Further statement:   No event warning on road  I would not have been out on the road in any form had I known there was a sporting event on. I saw no signs alerting the local that an event would take place on the road I was on and when, hence why I went out like any normal early Sunday morning this time of year.   Hit and run cyclist  Nobody stopped and the cyclist that hit me seemed to show no remorse by what looks like him lifting his middle finger at me whilst riding off as I screamed. I'm very thankful to the event officials for their prompt investigation into identifying the individual and the sincerity in which they are taking the incident. As mentioned, police are also investigating and both aim to work together.   Lack of road awareness  Although one cyclist hit me, I am surprised there wasn't more. Many individuals on this stretch of road at this time had passed dangerously and irresponsibly - too fast and too close. They also put other road users at risk by putting themselves between my horse and oncoming vehicles.   Ongoing concern It was terrifying being on a spooked horse and knowing that these individuals weren't willing to stop. I am lucky to ride such a calm animal but there are other horses that really wouldn't have tolerated the speed and proximity of those cyclists, risking everyone. I am genuinely concerned. There are many amazing road users that pass safely (and who should always be thanked by horse riders) but there does seem to be a growing lack of awareness of how to pass horses safely on the road and indeed with other vulnerable road users such as cyclists. I think that is what is more shocking in this instance as I felt victimised by many of the individuals on bicycles on that road at that time and particularly by the one individual that hit my horse and I.   Damaging incident  My horse was on the defence with every cyclist he met from then on after the hit and didn't calm until we got away from cyclists on that road. I strongly hope there are no long term effects associated with cyclists coming up behind him from now on. I have had amazing support from the cyclist and triathlete community - so much so that some have offered to do some desensitisation work with my horse if he has picked up a new fear of cyclists. I want to pass my deepest and sincerest gratitude and respects to everyone involved in this sporting community for their support and consideration. I realise it is a few select individuals and not in any way a reflection of the majority of cyclists out on our roads.   Mutual ground  I am in full support of our want to all get home safely and enjoy our sports peacefully. I hope this doesn't divide us but makes us stronger in raising awareness of what seems like an ongoing and escalating issue regarding the lack of safety awareness from some individuals when passing vulnerable road users. Pass slow and wide should apply to both of us from everyone and anyone out on the road - as is stated in the highway code.   Edit: Under investigation with police and the Human Race officials. Grateful to everyone for their support and kind words. Horse and I are OK.    No warning to local residents, signs, etc... Went out at 7:30am to our other farm down the road and came back on same road 9am. I have lived here all my life and never had a problem with cyclists - as with my horse, who is bombproof on the road. I am wearing a yellow hi-vis hat silk, coat, gloves and gilet. My horse is wearing a yellow hi-vis rug and breastplate. The cyclist smashes along the side of my horse, taking my stirrup in the handlebars and bruising up my ankle. My horse rears and bolts forward, taking off one of his back shoes.    Not a lot I can do I think but what should I do? I had no knowledge of the event and repeatedly had near misses where cyclists failed to slow down and put themselves, me, my horse and drivers at risk. No one stopped to see if I or the horse was ok after this hit. I'm still in shock and feeling very sore along one side of my ankle. 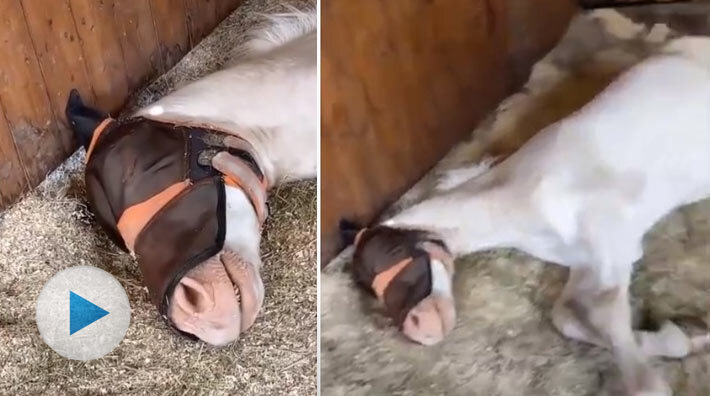 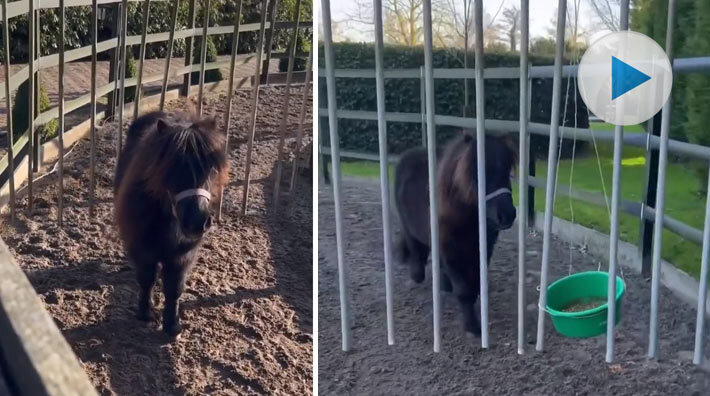 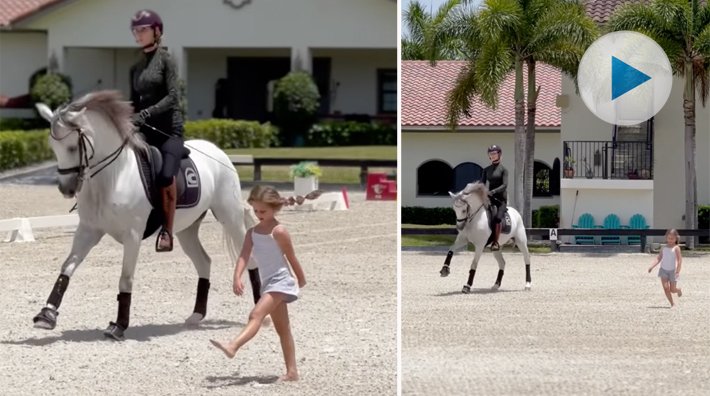 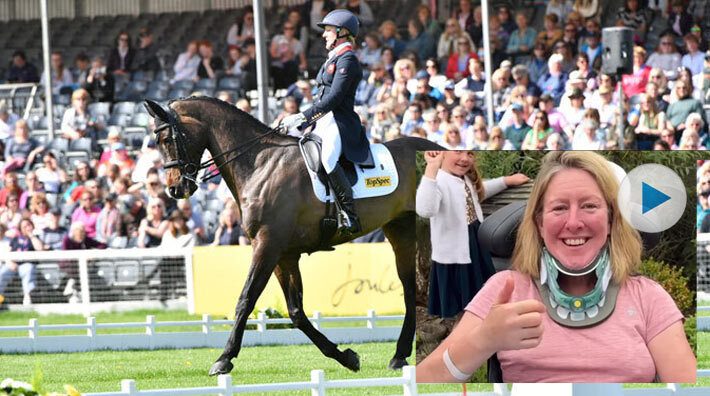 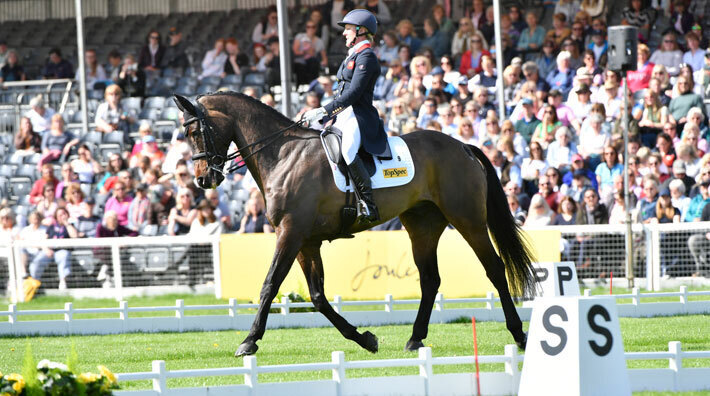 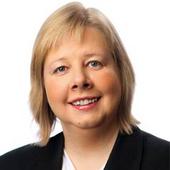 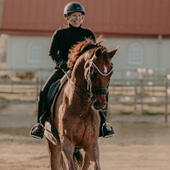