Take Them On The Beaches... The King's Troop Let Loose In Norfolk

HOOVES thundered along the wet sand as horses, famous for their London duties, were galloped along the Norfolk coastline by skilled Army personnel. The soldiers and horses of the King's Troop Royal Horse Artillery left the noise and confines of the capital for equestrian and military training in north Norfolk. Roughly 120 horses from The King's Troop are on their Summer Exercise with a highlight being the Beach Ride – an amazing spectacle far removed from the unit's day to day activities in the city. After a busy ceremonial season the break to East Anglian is an excellent opportunity to carry out training, relax and build bonds. Major Victoria Flood, officer commanding the King’s Troop Royal Horse Artillery, said: “Beach riding, especially at speed, requires extra balance and control of the horse. The troops will also ride into the sea bareback which is a whole different skill set in itself. “The beach ride is mentally relaxing for the horses and offers them a refreshing chance of pace from the ceremonial life in London. It is also a good precursor before we begin to build them up for gun salutes in the tail end of the year.” She added: “We’ve had a lot of new soldiers and horses come in since we last went to Norfolk for this ride - this is an excellent finishing touch for them after a very busy period learning to ride, especially militarily.” The King's Troop Royal Horse Artillery, stationed in King George VI Lines, Woolwich Barracks in London, is Her Majesty The Queen's ceremonial Saluting Battery firing Gun Salutes for state occasions and Royal birthdays. The King’s Troop is a mounted Army unit and all of its soldiers are superb equestrians who are trained to drive teams of six horses that pull six First World War 'thirteen pounder' state saluting guns. https://apply.army.mod.uk/roles/royal-artillery/gunner-ceremonial King's Troop Royal Horse Artillery 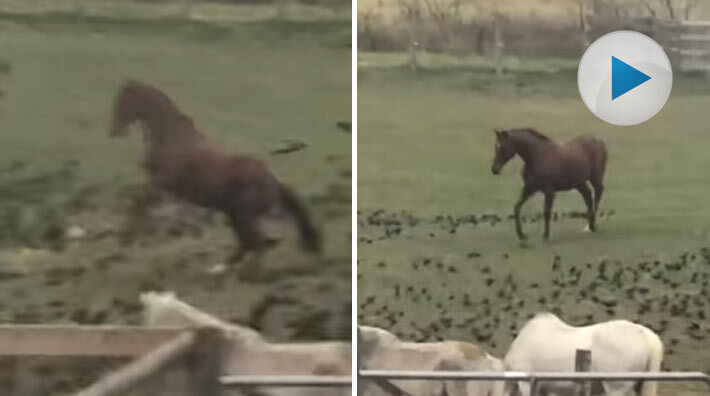 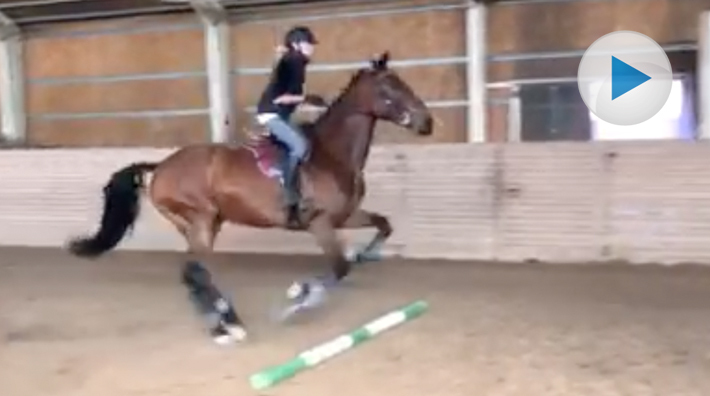 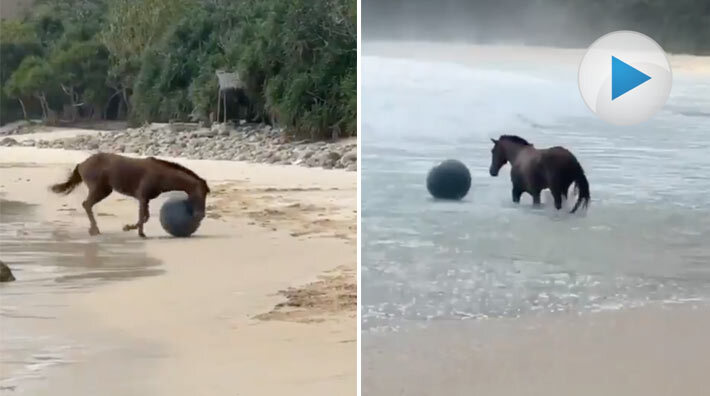 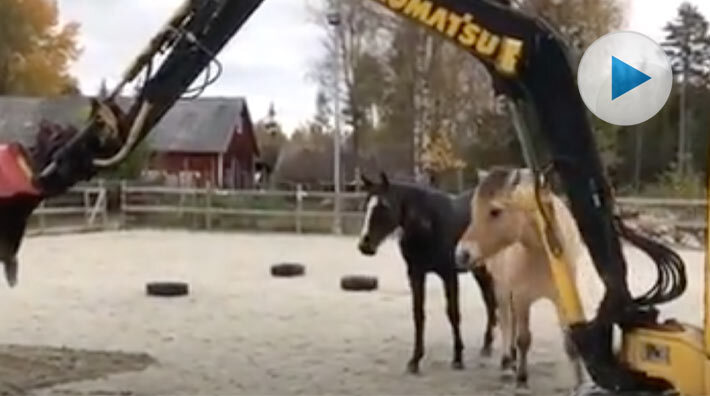 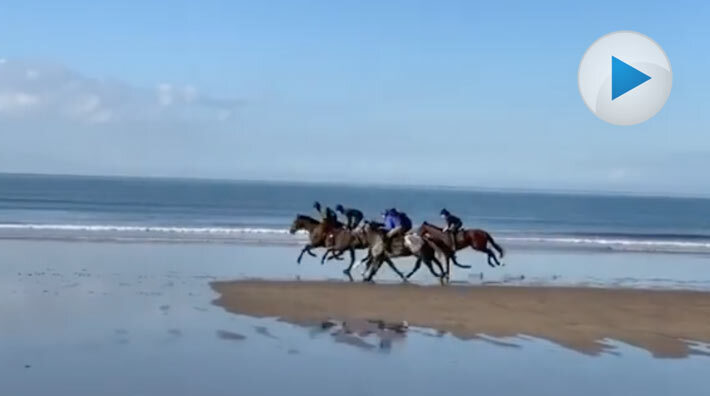 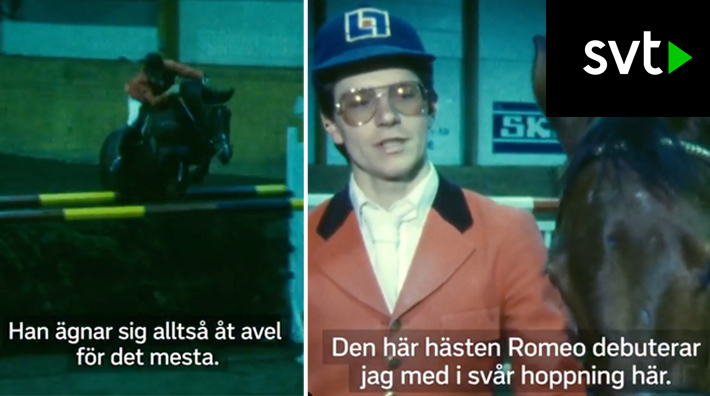 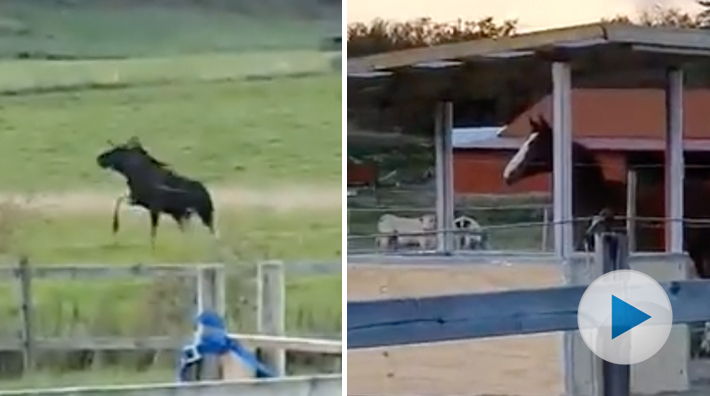 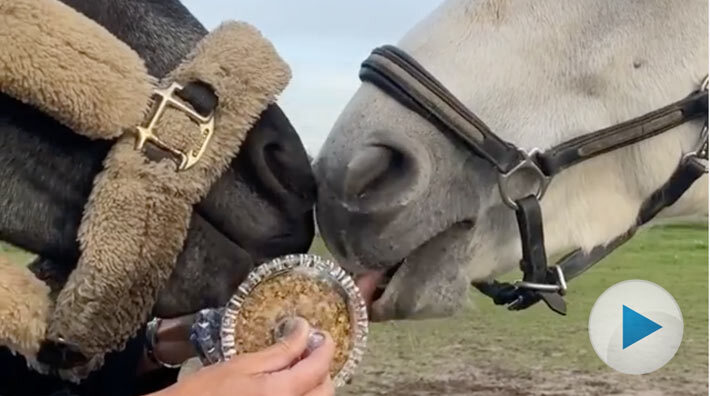 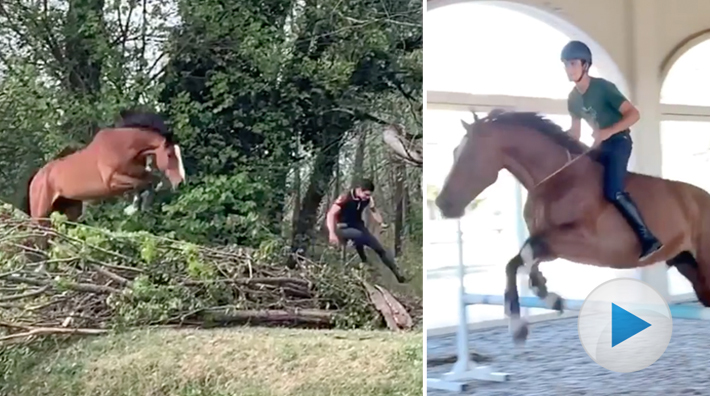 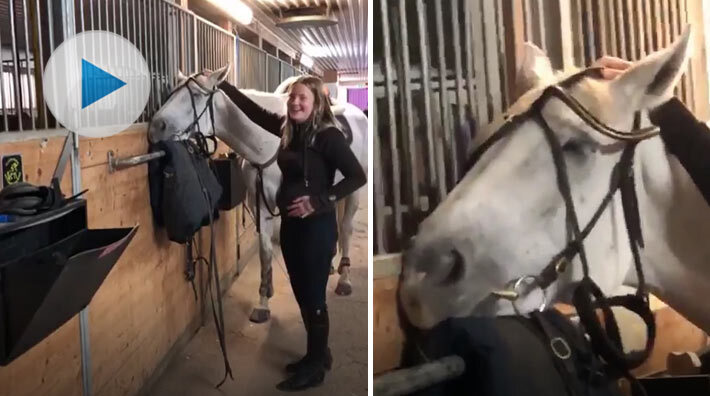 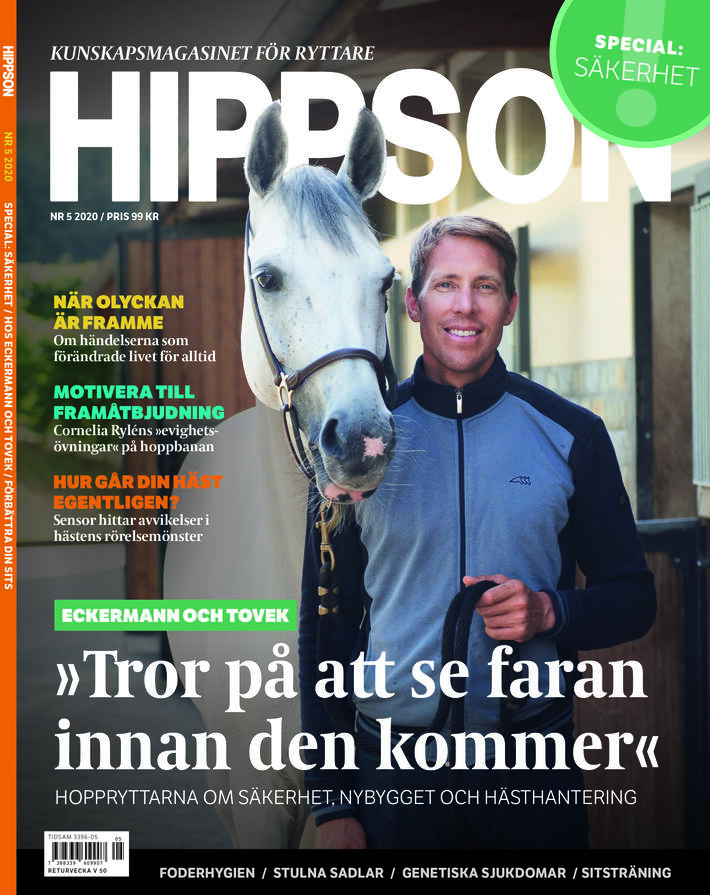